How To Encourage Contingent Employees To Stay Home Sick 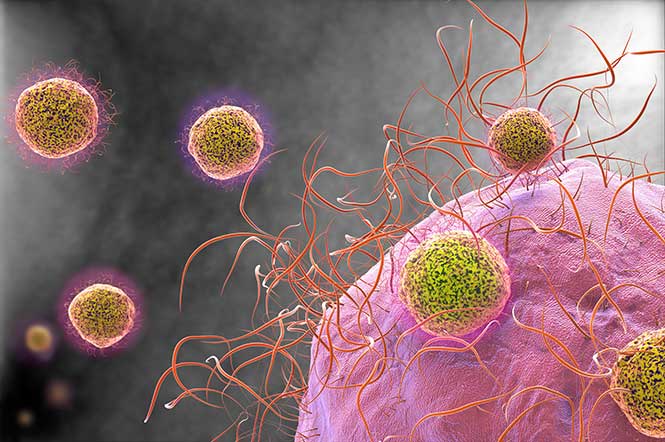 Although contingent workers are not officially a part of your company, they still function in your organization’s team and contribute to the success of your mission. Contingent employees must also be managed some of the same ways that normal employees are, especially when it comes to policies regarding sick leave. Whether they are full-time workers or contingent employees working on a particular project, team members at your organization who are sick should not come to work. Not only are sick workers less productive, there is a chance they will spread their illness to others in the workplace. To combat this serious workplace issue, you must first understand why it is a problem and what causes the problem.

Coming to work while sick or under the weather is known as presenteeism. Presenteeism is a workplace problem that has only been seriously acknowledged in recent years, but there are still statistical findings that attempt to quantify the high costs of presenteeism. In a 2004 Harvard Business Review article, Paul Hemp reports that presenteeism costs about $150 billion per year in the United States.

Logically, you might reason that even an employee working below full productivity levels is better than an absent employee who is not working at all. However, the European Office of Safety and Health at Work reported in 2011 that presenteeism actually costs twice as much as employees missing work because of sickness. In his Harvard Business Review article, Hemp draws similar conclusions: he points to an analysis of Bank One’s medical expenditures that puts the cost of absenteeism at $27 million and the cost of presenteeism at $311.8 million, a cost difference of over 1000%. While keeping production levels high ensures your bottom line won’t suffer, remember to consider the negative effects sick workers will bring to production in the future.

Causes And Prevention Strategies For Presenteeism

There are several common factors that cause presenteeism in the modern workforce. Some of these factors may coexist with each other, but they can also be seen independently. They include:

Why Your Contingent Workforce Manager Should Value Morale

How to Leverage Your Multigenerational Contingent Workforce

The key to stopping presenteeism among both permanent and contingent employees is a combination of having fair policies and thoroughly communicating those policies. Examine your sick leave policies and decide whether or not they might be contributing to presenteeism. Make sure that contingent employees are aware of sick leave policies, the dangers of presenteeism, and their right to take time off when ill. Removing the stigma of missing time at work and encouraging your employees to put their health first will not only reduce presenteeism, it will improve morale and strengthen your relationship with your team.