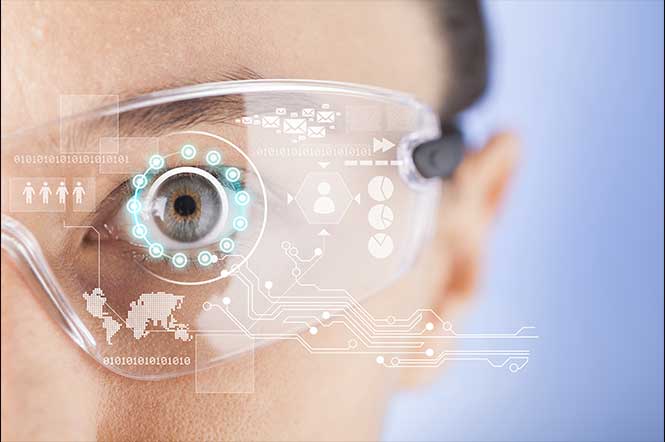 If you’ve scanned the most recent headlines, you know that wearable technology is dominating the news as the latest big thing since cell phones. Google, Samsung and Apple have jumped on the wearables bandwagon, releasing their version of the watch-like device which has mostly centered on consumer use. However, wearable units are gaining speed in the business world as well, including the manufacturing industry.

There is a huge amount of potential in this area, as the use of voice recognition systems, scanners and other portable devices has been widespread for some time. As the next generation of wearables evolves, bringing video capture, GPS tracking and other features to our wrists, it’s worth taking a look at how they might function in manufacturing – both the good and the bad.

The Upside of Wearable Devices in the Manufacturing Industry

As they become more advanced and customizable for a variety of needs, wearables show great promise as solutions for manufacturing companies.

The Drawbacks of Wearables

As with any technology, wearable devices have their downside.

It’s easy to understand the draw of wearable technology. These devices can boost efficiency and increase productivity in an industry that’s always changing. However, before the manufacturing industry jumps in with both feet, companies need to consider the cons as well as the pros. Clearly, wearables aren’t meant for every business, so owners need to look at both sides before making a significant investment.