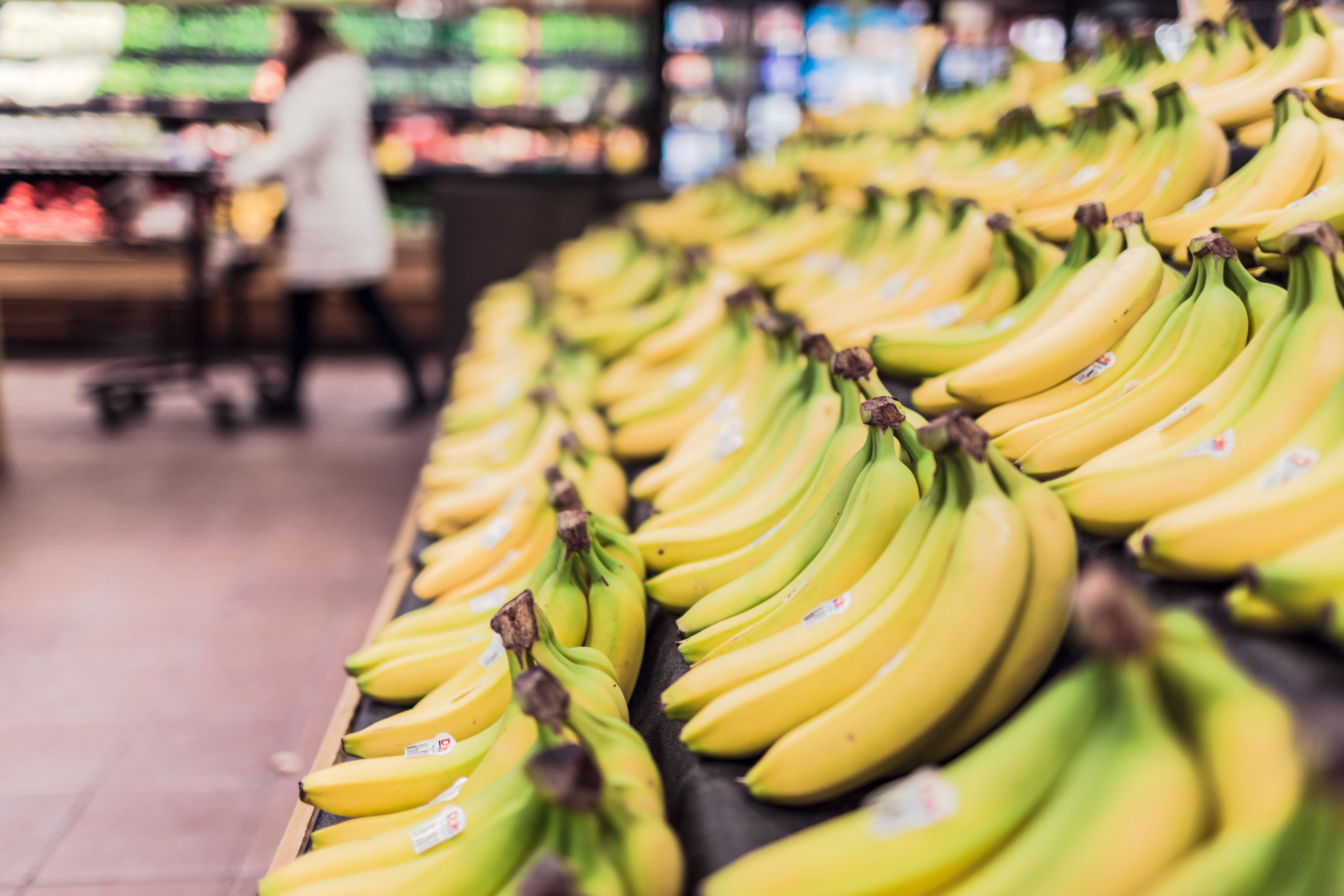 In every company, there are bound to be a few difficult employees. Poor job performance can be fixed with training, but this goes beyond that. Maybe they don’t get along well with their coworkers. Maybe they don’t listen to instructions from management. Maybe they’re just plain rude and unlikable. If you leave these “bad bananas” to their own devices, pretty soon they’ll spoil the whole bunch, causing morale problems and spreading a negative attitude throughout the workplace.

You need to take care of the problem quickly before it spreads. But how? Often, your first instinct is simply to fire them. However, that’s not always the best option. Here are four alternative ways you can deal with that bad banana in your contingent workforce.

The first thing to do is to let the employee know that there’s a problem. Maybe they’re unaware that they’re doing anything wrong. Maybe they don’t realize how serious it is, or the effect it can have on the rest of the contingent workforce. Have a word with them, privately and politely, about their behavior in the workplace. Let them know the consequences if this behavior continues, but try to put a positive spin on it. Let them know what’s expected of them and tell how they can improve, and offer to help them if they need it. Hopefully, this little nudge will be all they’ll need to fix things on their own.

Why is this particular employee having problems? It’s easy to write them off as lazy, insolent or incompetent. But maybe they have a legitimate reason for their behavior. True, they’re not handling it well, but that doesn’t mean you can’t still address it. If they have a legitimate grievance with their job, their coworkers, or the company as a whole, see if you can find an equitable solution together. If they’re having personal issues, try to find a way to help them leave those issues at the door. Often, simply listening is enough. It shows that they’re working for a company that cares about them, which can motivate them to be better employees.

Open yourself up to the possibility that your own behavior and actions might be responsible for theirs or you may, at least, be exacerbating it. If you see an employee who’s having an issue, your first instinct may be to micromanage them from then on, constantly policing what they do. This can lead to frustration and make them feel like they’re not trusted, which can make their bad behavior worse. Or maybe the opposite is the case, and you’ve been too lax in dealing with them, leading them to slack off. When dealing with a problem employee, look at your own behavior towards them and see if changes in you can foster changes in them.

Outline for all employees, in writing, exactly what’s expected of them in their jobs. This includes their job duties as well as the attitude and behavior that the position requires. That way, when someone fails to live up to those expectations, you can show them, point by point, exactly what they’re doing wrong. It’s also helpful to document specific instances of poor behavior by the worker. If you have to take disciplinary action, document that as well. Be sure you have a written record of what they’re doing wrong. First of all, specific examples from various managers and supervisors can help when talking to them about their behavior. More importantly, though, if it does eventually become necessary to terminate their employment, you’ll have written documentation to back up your accusations and facilitate their termination.

Firing an employee should be seen as a last resort. Your contingent workforce is a team, and getting rid of one of them, even a bad one, leaves a hole and could negatively impact employee morale. Whenever possible, it’s much better to do what you can to help that worker improve, so that the entire team can improve as well.