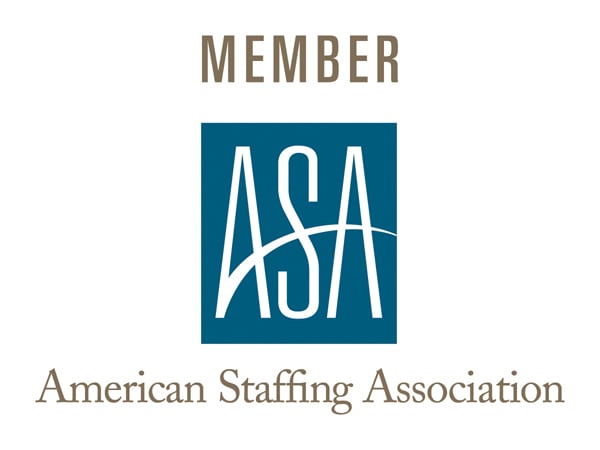 Every year the American Staffing Association (ASA) releases an economic analysis of the current state of the staffing industry.

This report talks about the size of the current U.S. staffing industry, the direction it appears to be heading, and the trends that have impacted the field in recent years.

In its 2014 edition, the ASA revealed some interesting metrics about the staffing industry that paint a telling picture of the current situation in the field. There are a few critical points of the 2014 ASA Staffing Industry Economic Analysis that should be understood by those curious about how the field is doing overall.

Recruiting and Staffing Sales on the Rise

In step with the growth of the rest of the staffing industry, contingent workforce solutions sales increased this year as well. In 2013, temporary and contingent workforce sales were at $109.2 billion, a 4.3% increase since 2012, while search and placement sales grew an impressive 8% over the same time period. Staffing Industry Analysts forecasts even stronger growth in the coming years for these two fields; temporary and contract sales are projected to grow 5% in 2014 and 6% by 2015, while search and placement sales are forecasted to reach 7% and 10% in the same timeframe.

Whether you are a provider of contingent workforce solutions or you are simply someone who works in the industry, keeping up with trends is a smart habit. The ASA’s annual analysis of the current economic picture of the contingent workforce industry is a great place to find insights about many of the most important trends in the field.

Staffing on the Rise

You may also be interested in this article: Is Bad Morale Causing My Facilities High Turnover?

In recent years, why is turnover so low in the staffing industry? The ASA says that the combination of higher demand for temporary workers and greater job satisfaction on the part of these workers are two leading factors; 92% of temporary and contract employees gave very positive reviews to their staffing companies.